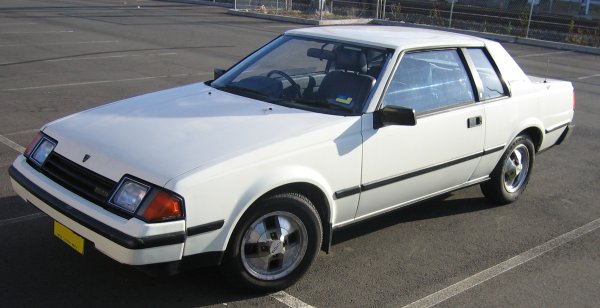 To get it on the road I had to spend a large amount of time in the garage of the apartment building I lived in working on it to repair the rust that had begun to destroy it. I also started reading the ToyMods website and forum, to get ideas and help on working on my car. 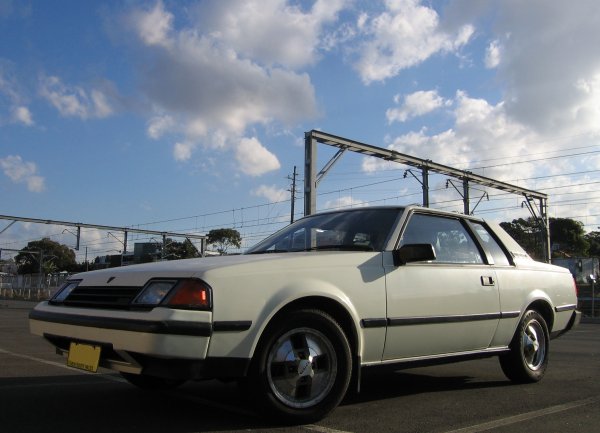 Unfortunately the rust in the MZ11 was much worse than the rust in the RA60. Eventually this meant that after a couple of years of driving, it was unable to be re-registered. 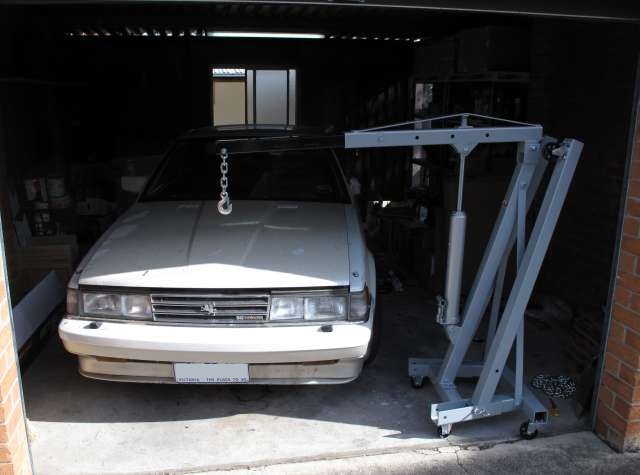 I was lucky, there was much less rust in the MZ12 than in either the MZ11 or the RA60. But the MZ12, had other problems; engine and electrical, being of greatest concern. So this blog is about the MZ12 and how I go about disassembling it repairing and putting it back together.